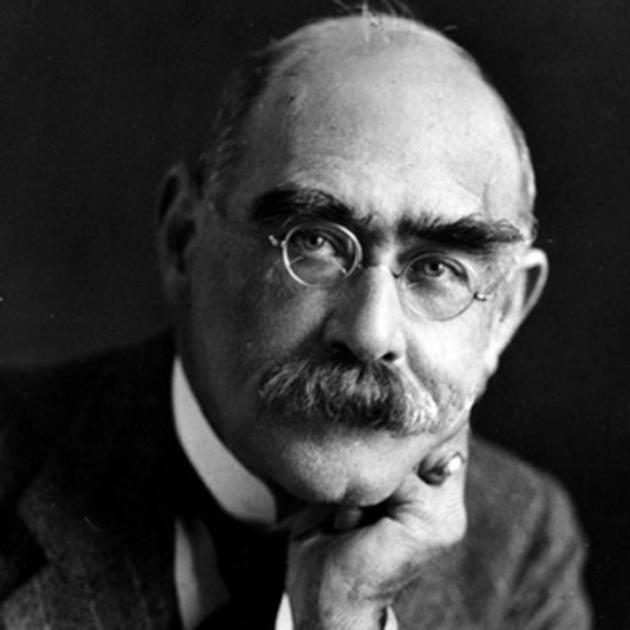 Kipling was one of the most popular writers in the United Kingdom, in both story and poems, in the late 19th and early 20th centuries. He received the 1907 Nobel Prize in Literature and declined a knighthood.

The Jungle Book (released in 1894) is a collection of fables, using animals to give moral lessons. A principal character is the boy or "man-cub" Mowgli, who is raised in the jungle by wolves. Other characters include Shere Khan the tiger and Baloo the bear. The book has been adapted many times for film and other media.